NewQuest Crosswell executive team is comprised of the following professionals: 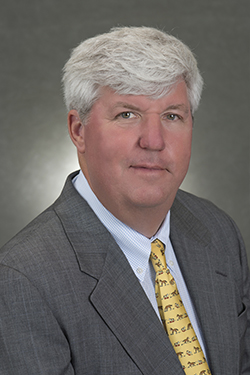 Prior to merging with NewQuest Properties in 2013, Crosswell was Managing Principal of TGB Crosswell, Crosswell Greenwood Commercial Development, Crosswell Torian Commercial Properties, and Crosswell Properties. These operating entities date back to 1993 when he left his appraisal and valuation job at Lewis Realty Advisors. During the life of these entities, Allen developed 3 million sf of retail, 50 single tenant build to suits, and purchased/developed/sold $300 million of land.

Crosswell is a 5th generation Houstonian with a long family history of politics and philanthropy. Crosswell holds a BA in Real Estate Finance from the University of Mississippi, where he remains very active, including serving on multiple boards. In addition, he is a member of the International Council of Shopping Centers (ICSC), St. Martins Episcopal Church and various philanthropic boards. He is a past President of Post Oak Little League, as well as a past Member of the Board of Directors of Houston Country Club. 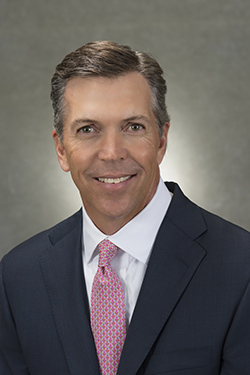 In 2013, Tod M. Greenwood and partner Allen Crosswell merged Crosswell Greenwood Development, a retail development company they had formed in 2001 to form NewQuest Crosswell. Tod serves as Principal and Executive Managing Director – Development at NewQuest Crosswell. Tod’s primary focus is utilizing the full-service support and resources of NewQuest Properties in combination with his knowledge, experience and relationships within the industry to develop retail centers throughout Texas.

Tod was co-founder of Crosswell Greenwood Commercial Development and co-founder of Brennan Investment Group, a Chicago-based private real estate investment firm which acquires, develops and operates industrial properties in select major metropolitan markets throughout the United States. He started his real estate career in real estate finance with American General Investment Corporation in 1988. In 1993, he joined the industrial division of Trammell Crow Company working as an industrial leasing broker and eventually leading the industrial development program for the Houston office of Trammell Crow Company.

With the founding of Crosswell Greenwood in 2001, Tod switched his focus to retail development where he was responsible for day to day operations of CG’s retail development operations. Crosswell Greenwood developed a wide variety of projects ranging from major power centers to build-to-suits for pad site users. These projects are located in 10 states and have a combined value in excess of $300 million. 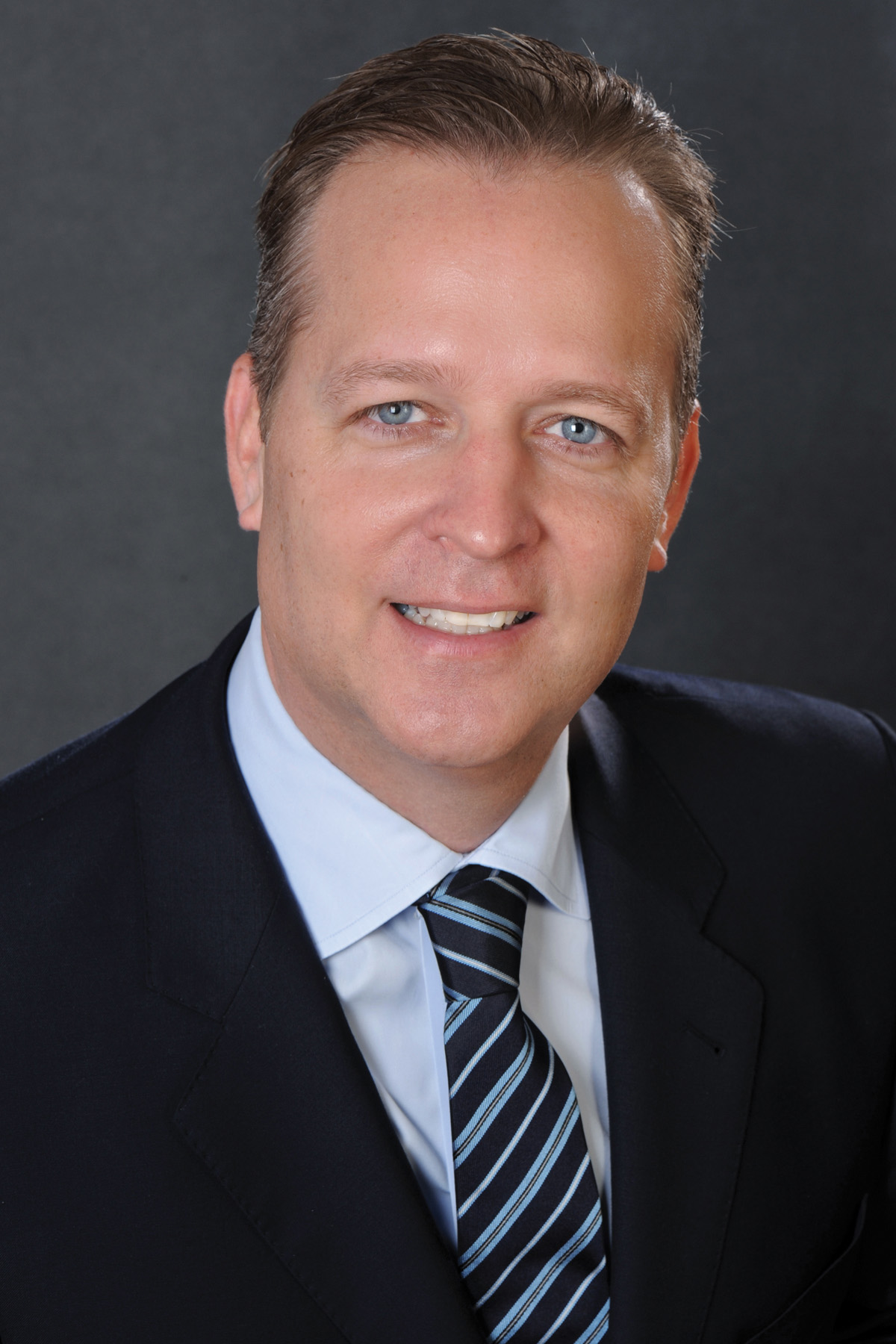 Previously, Darryl was co-founding partner and President of the Trillium Group, a Houston base retail development company with a focus towards single tenant build to suit development throughout Texas.

With over 20 years of experience in commercial real estate investment in all major property types and structured finance sectors, Mr. Robinson has been involved in over $2 billion of debt, equity and real estate transactions.

In addition to his business leadership, Mr. Robinson is active in local and national community organizations and philanthropic causes. He serves on the board of directors for Young Life of Houston and was elected to the Orange Bowl Committee in 2009.

Darryl received a Bachelor of Science in Business Administration from the University of Alabama where he specialized in Real Estate Finance. 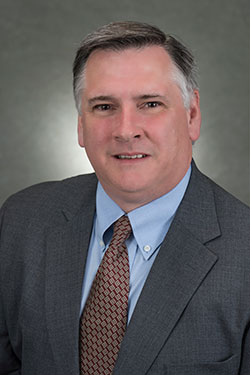 Chief Financial Officer of NewQuest Crosswell Development Group. For most of his career Mr. McGinnis has been involved exclusively in the Houston real estate industry gaining valuable experience in commercial, industrial and multi-family environments.

After beginning his career in 1987 as an auditor in the accounting firm of Arthur Andersen & Company, Mr. McGinnis became the Controller for the Houston operation of Drever Partners, Inc., a large investment fund that accumulated approximately 20,000 apartment units valued at over $500 million.

Following the sale of the Drever fund in 1998, Mr. McGinnis worked as financial director and CFO for other successful Houston developers such as Levcor, Inc. and Clay Development & Construction. Mr. McGinnis joined the NewQuest Crosswell group in 2006.

Mr. McGinnis earned a BBA from Lamar University in Beaumont, Texas, is a Certified Public Accountant as well as a Chartered Global Management Accountant. 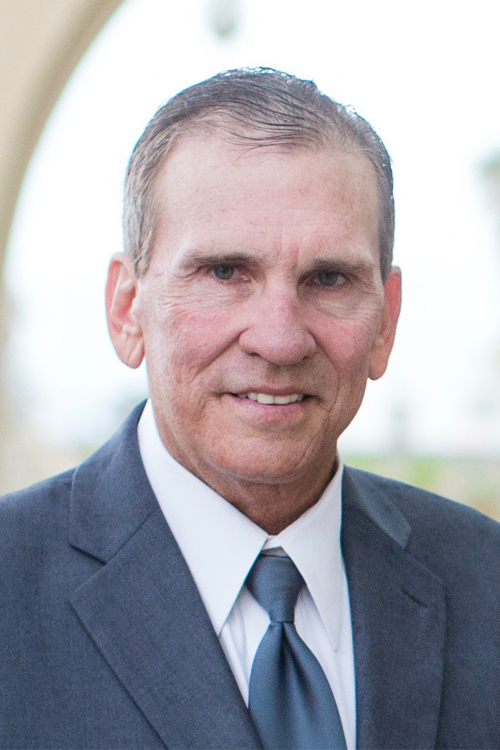 Zachary L. Henson is a Development Partner of NewQuest Crosswell (NQC) and is responsible for new project development. He oversees the pursuit of new opportunities and existing property improvement and asset repositioning.

Zac has over 40 years of successful experience in management, corporate leadership, engineering, construction, and development. Zac also serves as the Managing Member of Gatlin Land and Cattle, LLC, a real estate development company with primary emphasis in land, lot development, and mixed-use projects.

From 2007 to 2016, Mr. Henson was the CEO of BCEGI‐USA (Division of Beijing Construction Engineering Group, International, ENR #44). While at BCEGI-USA, Mr. Henson was responsible for the company’s strategic plan, implementing operational plans for multiple $50+ million construction projects in the US and surrounding countries, and managing $800 million in growth at the company.

Prior to joining BCEGI‐USA, Mr. Henson was CEO of his own company, Tri Star Construction, from 1982 until he sold the company in 2000. During the Tri Star years Mr. Henson was responsible for theme construction of many signature properties throughout the US and the Caribbean.

Some of Mr. Henson’s notable projects include: Themed Construction of the Atlantis II, Nassau, Bahamas and the Four Seasons Resort on the Island of Nevis, W.I. Zac also built notable Gaming Resorts for Station Casinos including Sunset Station and Texas Station in Las Vegas, Nevada. Other notable Tri Star projects include attractions at Disney’s California Adventure and Universal Studios’ Famous Film Streets including the Amphitheater. During his 20‐year term at Tri‐Star, Mr. Henson built over 300 restaurants, 25 entertainment venues and 20 gaming resorts.

Mr. Henson holds a PhD in Business Psychology from The Chicago School of Professional Psychology, EMBA from Claremont Graduate University (Peter Drucker School of Management), and a B.S. in Business Administration from University of Nebraska – Lincoln. During 2015 to 2017 Zac was a Visiting Professor at the American University of Nigeria, Yola, Nigeria and at the Drucker Academy in Beijing, China. As a Visiting Professor Zac also taught International Business and Corporate Strategy in the Business School of Whittier College, Whittier, California. 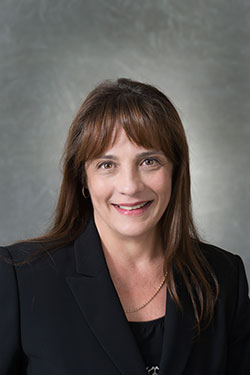 Cindy McGill is responsible for leading and coordinating all real estate activities for NewQuest Crosswell. She manages all aspects of a single property and portfolios of commercial and retail properties. Cindy overseas negotiating and securing leases and all necessary permits for new locations, coordinating construction and FFE project bidding, managing new location construction, lease compliance and franchisor/franchisee development schedule, and supplies consistent and accurate information to ensure projects are on time and on budget. Cindy joined the Crosswell Realty team in June of 2007.

Prior to NewQuest Crosswell, she worked for McAlister Company overseeing the acquisitions, sales and ongoing projects within the company inventory.

Cindy also performs a variety of other duties from compiling status reports for upper management to establishing and coordinating procedures to improve property values. Cindy has worked in the field of real estate for fifteen years and has a broad range of experience from contract negotiations to structural development.